All Posts in News

Let Intuitive Show You The Way to an Exciting Media Career Check out the promotional video we produced for the Media Development Authority, featuring four media professionals in various creative sectors who have all taken their media journeys further and higher with the support of the Scholarship.

Whether you're into filmmaking, game design, animation, motion graphics or audio design - and regardless of whether you're a budding young creative mind or a working professional looking to level up - this Scholarship can help take you places. 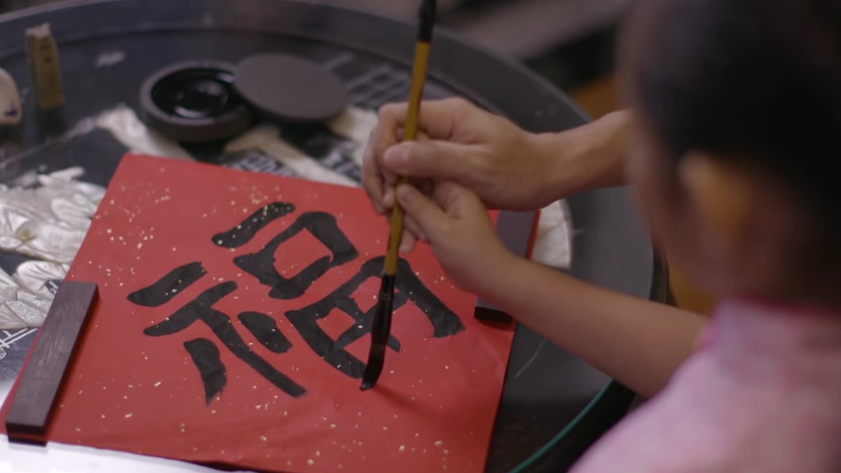 Ushering in Chinese New Year in the Year of the Monkey, we filmed this warm and homely commercial for Anomalyst / Yue Hwa Singapore 裕华国货.

Here's wishing everyone a wonderful reunion with your families, friends and loved ones!

Catch our final livestreaming show that will be coming to you from the Silver Screen Awards Red Carpet over at Marina Bay Sands via YouTube Live on 05 December at 4:00PM.

For more video production work that we do, check out https://www.intuitivefilms.com/

YouTube Social Stars Alfie Deyes and Marcus Butler meet their fans in Singapore for the first time - and Intuitive is going to bring them LIVE to your screens! Catch our livestreaming show that will be coming to you from the Digital Matters Superfans Friday event over at Suntec Singapore Convention & Exhibition Centre via YouTube Live on 04 December at 4:00PM. 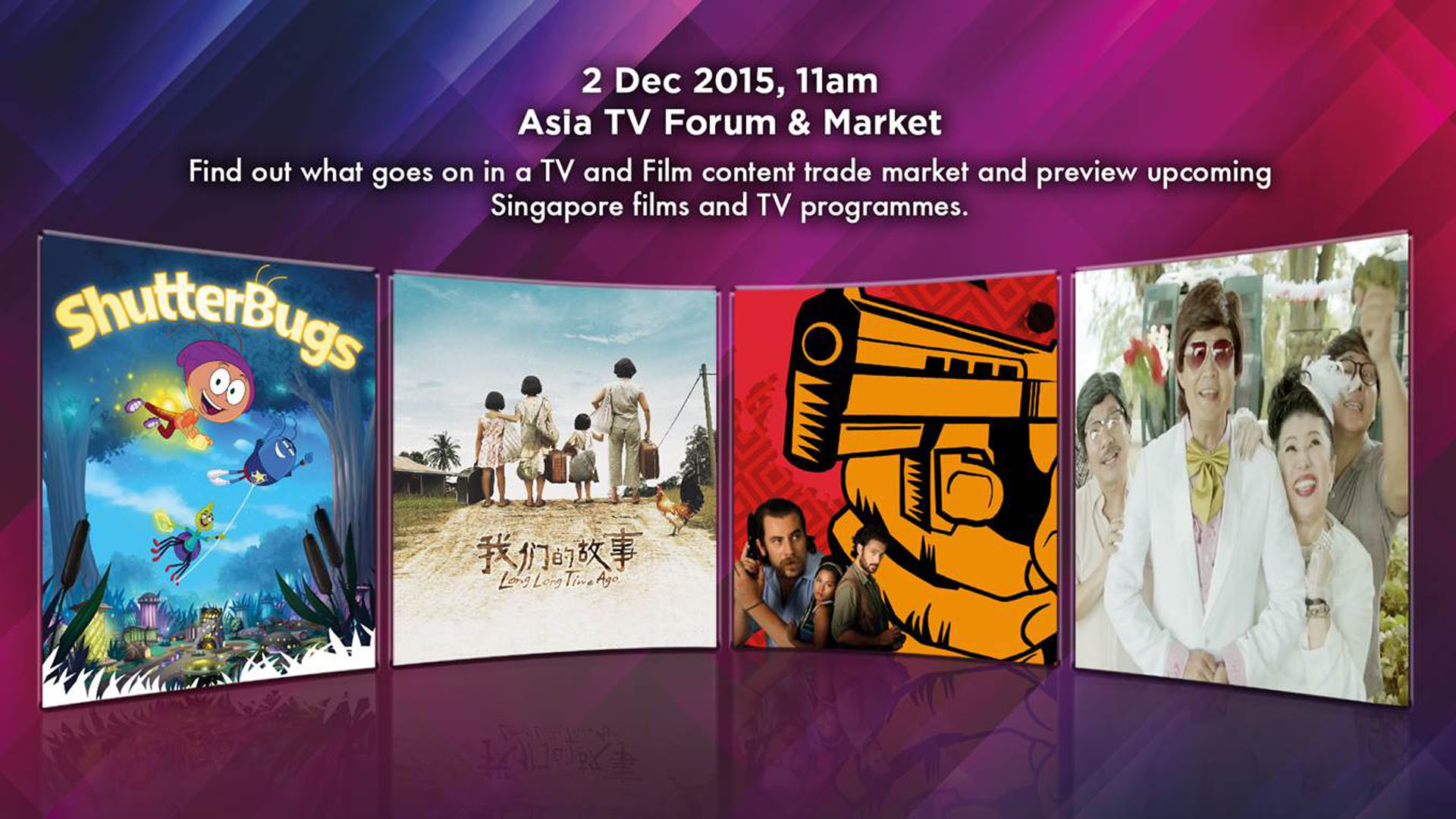 Intuitive continues to bring you the LIVE happenings at this year's Singapore Media Festival! Catch exclusive sneak previews to upcoming Singapore films & TV programmes. Plus, find out what goes on in a TV and Film content market!

Catch TWO livestreaming shows that will be coming to you from the Asia TV Forum & Market via YouTube Live on 02 December at 11:00AM and 1:30PM. 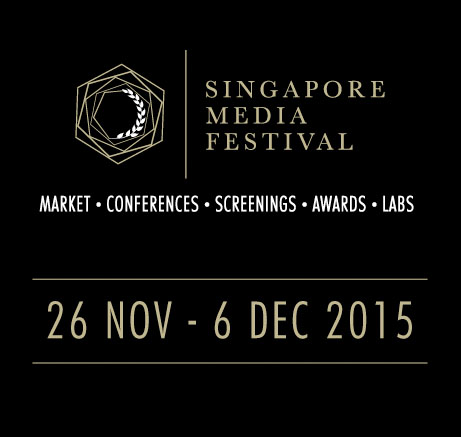 Go LIVE with Intuitive at the Singapore Media Festival!

Livestreaming on YouTube Live for the Singapore Media Festival 2015.

Coming to you LIVE from Marina Bay Sands, Singapore, we bring to you the glamorous Opening Red Carpet event of the Singapore International Film Festival (SGIFF) 2015.

Catch our opening livestream on YouTube Live on 26 November at 7:00PM.

Hosted by Eden Ang, the live show will include exclusive interviews with the celebrities and filmmakers in attendance for the international premiere of the SGIFF opening film PANAY at the Sands Theatre. 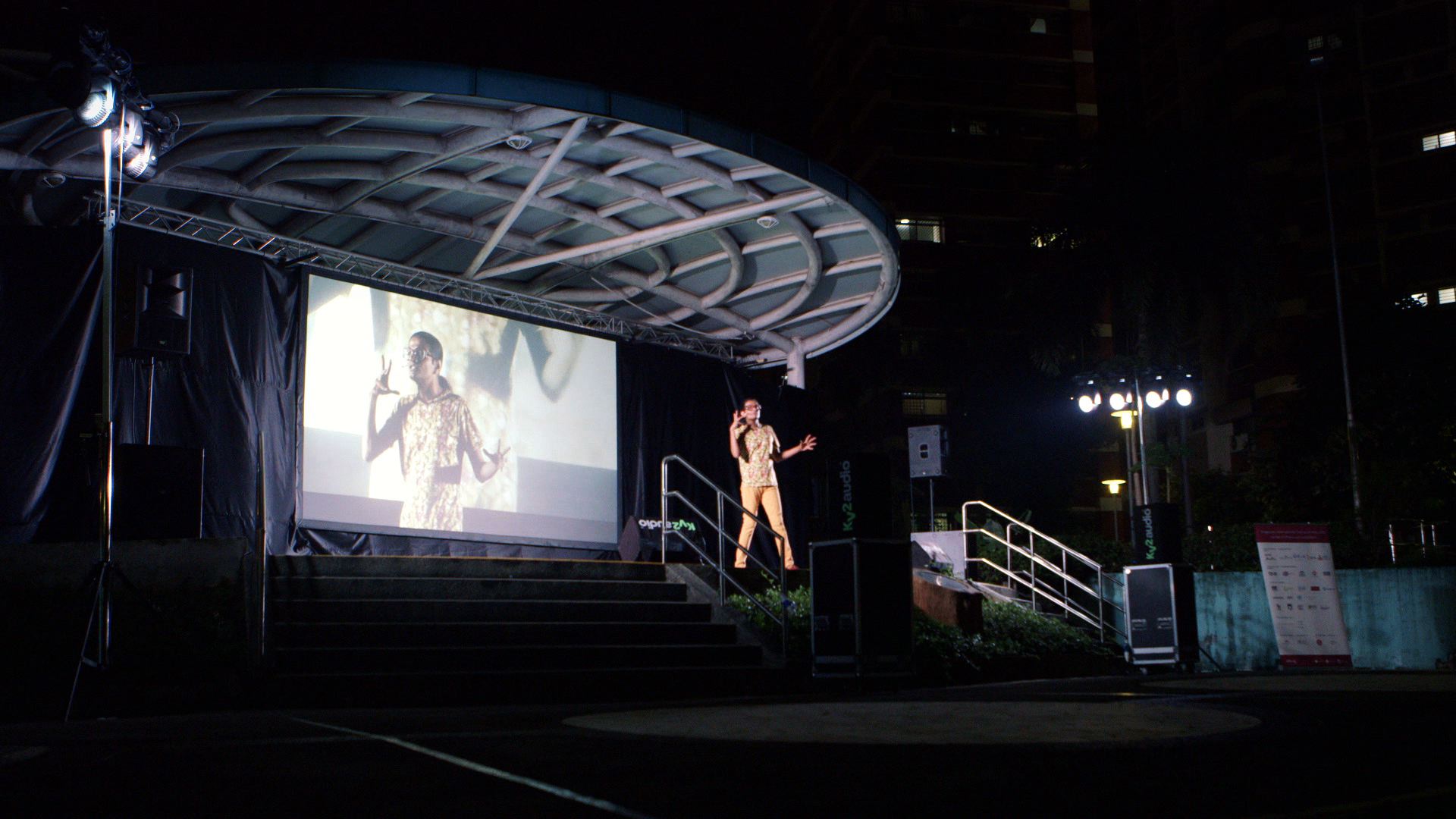 Through the Intuitive Curator’s Eyes

The Singapore International Festival of Arts is currently underway, as it returns for its second edition with the theme of POST-Empires.

But before this year's edition kicked off, we were busy behind the scenes, capturing all the action, planning and rehearsals that were taking place to bring this year's Festival to audiences.

Go into the mind of Festival Director Ong Keng Sen as he shares with us his philosophy, inspiration and ambitions for SIFA in Through the Curator's Eyes, a series all about this year's Festival and Singapore's performing arts scene. Catch the final episode of this 4-part television series over on MediaCorp Okto
2 September (Wednesday) at 10:00pm

It features Kumar and his groundbreaking stand-up performances of Kumar's Living Together in the heartlands, which also stars fellow comedians Koh Chieng Mun, Zaliha Hamid, Sharul Channa and Shane Mardjuki. Missed the television broadcast of the earlier episodes?
Not to worry, you can now catch the entire series for free and on-demand on Toggle!
http://tv.toggle.sg/en/okto/shows/through-the-curator-s/episodes

In Episode 1, we get ready for the launch of The O.P.E.N., SIFA's pre-festival event. It kicked off with the photography exhibition The Price of Neglect by Lu Guang. We also met up with Alec Tok, who is directing NANYANG, The Musical.

In Episode 2, we were at the Tanjong Pagar Railway Station for the launch of 15 Stations, an augmented reality visual installation by Noorlinah Mohamed. We also joined Neo Swee Lin, Siti Khalijah Zainal and Marcia Vanderstraaten at their rehearsals to chat about Hotel, this year's festival commission staged by W!LD Rice. Natalie Hennedige and Michelle Tan also brought us into their visually and musically striking world of Versus.

In Episode 3, we joined director Wang Cong as he rehearsed with his ensemble made up entirely of current acting students from LASALLE College of the Arts for the staging of Revolutionary Model Play 2.0. Director Koh Heng Leun, writer Jean Tay and actor Jo Tan shared with us the stories and memories that make up It Won't Be Too Long, which will be staged as a Forum Theater in the heartlands, as well as a pre-dawn performance over at the Bukit Brown Cemetery. 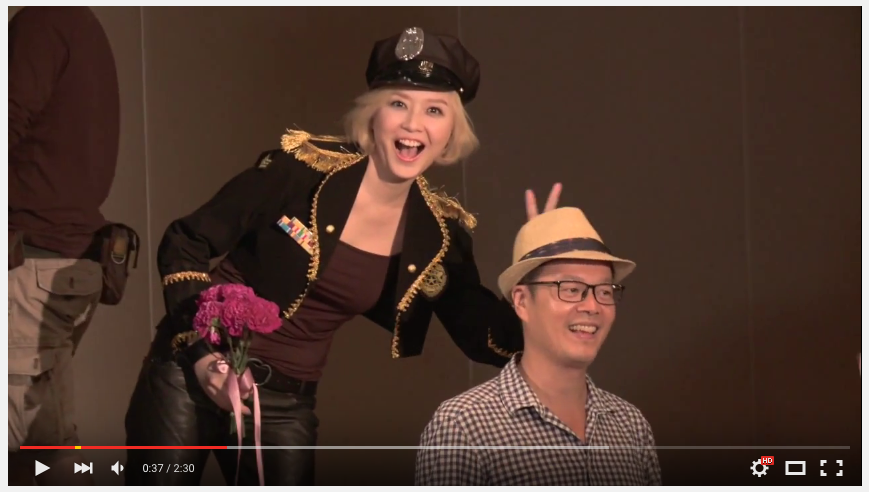 Come behind the scenes with us on our video production for Summer's Eve!

With Special Thanks to our friends at OC Group, here's an entertaining behind-the-scenes look at what went down during our crazy, sexy and fun shoot for Summer's Eve.

Starring our very own Creative Director, Dany, at the helm, putting in plenty of spunk and sass of his own, together with our hardworking production team and crew who transformed the space into a buzzing bazaar.

Of course, not to forget our social media influencers and bloggers who were troopers throughout the long hours of filming.

Have you ever wondered what "movie magic" happens on set during a video production? Here's your chance to catch a glimpse - Watch it here now! 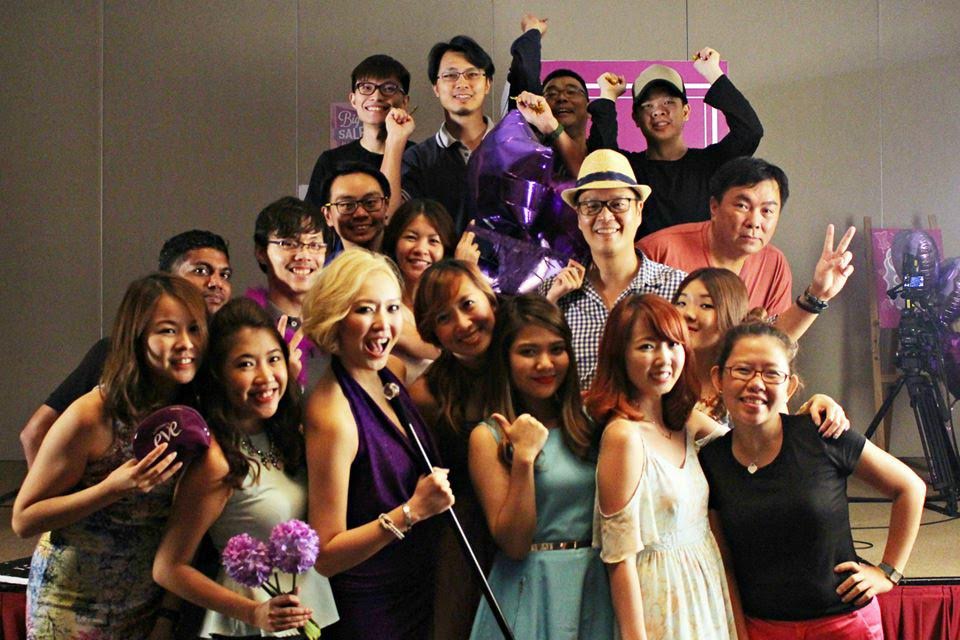 It's Grrrrrl Power galore as we filmed and produced this exclusive online video for Summer's Eve with a bevy of social media influencers and bloggers.

They came, they sang, they danced, they acted, they laughed and we even had the Babe formerly known as Magic Babe Ning, Ning Cai, making a special appearance as our sexy and sassy 'Drill Sergeant'.

Can you spot the Who's Who of social media fashionistas in this video?

If yes, hop over right away to the Summer's Eve official Facebook page, where you can win yourself prizes worth more than $250: https://www.facebook.com/SummersEve.sg

A great big thanks to all the ladies for being such good sports. XOXO! With the beautiful ladies (and a few sassy men) of Summer's Eve - at the wrap of a successful filming past midnight!

Sharing in the Gift of Giving with Singapore Pools

Kicking off in early 2015, we are very excited to work once again with Singapore Pools on their new promo video.

A number of concepts were presented during the pitch and 'Karaoke Amateurs' was eventually selected by the committee.

Going into production, we had a positive experience working with a wonderful ensemble cast (from recording studio to location filming); a solid recording and filming team; heaps of help from our clients over at Singapore Pools who mobilized their colleagues for the big finale scene; and not forgetting the amazing people from the Society for the Aged Sick and the Down Syndrome Association who gave so much of their time and help.

It was also heartwarming to hear the Singapore Pools iShine theme song, which we've helped to adapt specially for this promo series, being performed.

The 30-second TV Commercial debuted on MediaCorp Channel 8 in March during the SPD Charity Show 真情无障爱, which Singapore Pools is one of the proud supporters.

Now, You can catch the extended version right here!

There is still one more 'Special Surprise' version that we had a lot of fun making.

Stay tuned - we'll be posting it once our friends at Singapore Pools unveils it as well!